Mark Anthony Jarman is the author of Czech Techno, Knife Party at the Hotel Europa, My White Planet, 19 Knives, New Orleans Is Sinking, Dancing Nightly in the Tavern, and the travel book Ireland’s Eye.  His novel, Salvage King Ya!, is on Amazon.ca’s list of 50 Essential Canadian Books.

He has won a Gold National Magazine Award in nonfiction, has twice won the Maclean-Hunter Endowment Award, won the Jack Hodgins Fiction Prize, and has been included in The Journey Prize Anthology and Best Canadian Stories and short-listed for the O. Henry Prize and Best American Essays, 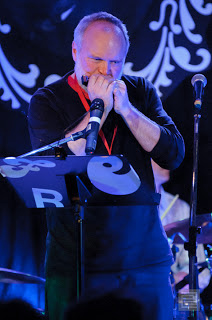