Rowan McCandless lives and writes in Winnipeg, which is located on Treaty 1 territory, the ancestral and traditional homeland of the Anishinaabeg, Cree, Dakota, Dene, Métis, and Oji-Cree Nations. She was a member of The Fiddlehead’s Advisory Board until January 2020 when she accepted the position of Creative Nonfiction Editor. Her writing has appeared in print and online journals such as The Malahat Review, Prairie Fire, The Fiddlehead, Room, Skin Deep, The Nasiona, and in the anthology, Black Writers Matter. In 2018, Rowan’s short story, Castaways, was long-listed for the Journey Prize. In 2020, she received gold as well as an honourable mention with the National Magazine Awards. Her memoir-in-essay, Persephone’s Children will be launched in 2021 with Dundurn Press. 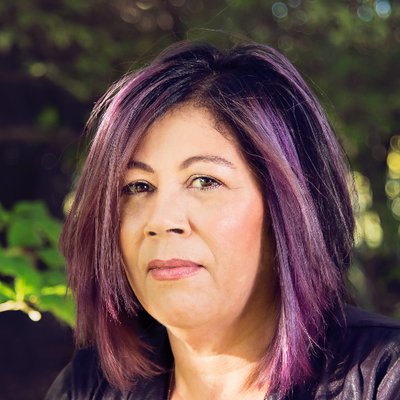