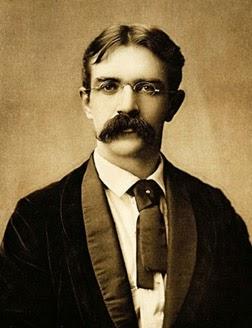 Thomas Hodd, Université de Moncton professor and poet, has written an interesting piece for The Puritan entitled "'Cross Border Kinship': A Tradition of the Literary Internationalism in New Brunswick." In the article, he argues that The Fiddlehead was controversial in the 1950s when former editor Fred Cogswell opened up the magazine to international submissions. Apparently the Ontario elite (Hodd names Northrup Frye and Earl Birney) decried that Canadian identity itself was under threat. But opening up to cross-cultural influences — and Hodd names several prominent examples of New Brunswick writers, starting all the way back with Sir Charles G. D. Roberts — benefits the work produced (and still being produced) in the province. He says,

It seems to me that New Brunswick’s reputation for producing literary work that exemplifies a stereotyped form of Maritime regionalism is misguided.