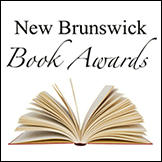 Saint John (NB) March 23, 2018 - The Fiddlehead and the Writers' Federation of New Brunswick have announced the shortlisted titles for the third annual New Brunswick Book Awards. The winners will be announced at a celebration, honouring writing and illustration excellence, on Friday June 8, at the Lily Lake Pavilion in Saint John. The event will begin with a reception at 6 p.m., followed by the awards presentation at 7 p.m.

The program celebrates books published in the 2017 calendar year and in four categories: poetry, fiction, non-fiction and children’s writing (picture books). The competition is open to traditionally published and self-published authors who have lived in the province for three of the last five years, including the award year.

A total of 36 total submissions were received for the awards. The book awards program represents a partnership between Canada’s oldest literary magazine, The Fiddlehead, which has nurtured New Brunswick's literary culture for over 70 years, and the Writers’ Federation, which for 30 years has passionately supported the development of home-grown writers at all stages of development.

The finalists are as follows: 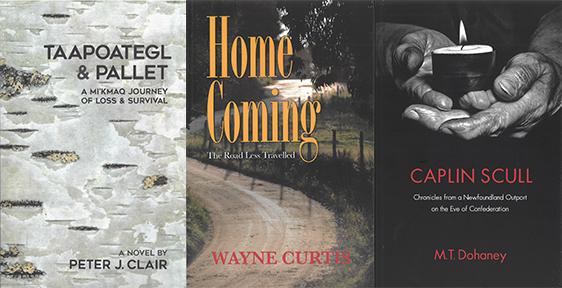 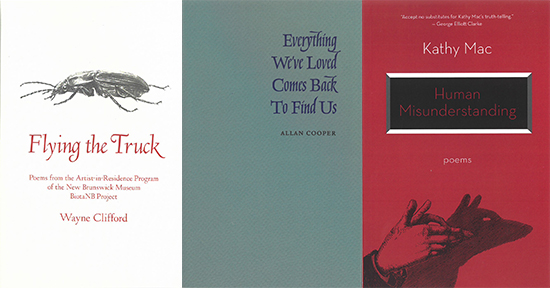 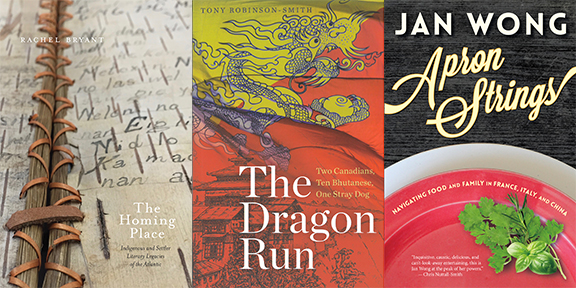