Jason Blake invited me to read at the University of Ljubljana in Slovenia on November 7, and Vanja Polic of the University of Zagreb invited me to Zagreb, Croatia, where I read on November 9 and was interviewed at Booksa, a cafe. A very cheap flight to Venice in early November allowed me to visit Venice, Trieste, Ljubljana, Zagreb, Split, Trogir, Zadar, and Opatija (Nabokov stopped there), all beautiful places with very tasty food and a rich literary history. The Canadian Ambassador to Croatia, his Excellency Daniel Maksymiuk, came to my reading in Zagreb and afterward treated me to the best tuna steak I've ever tasted. 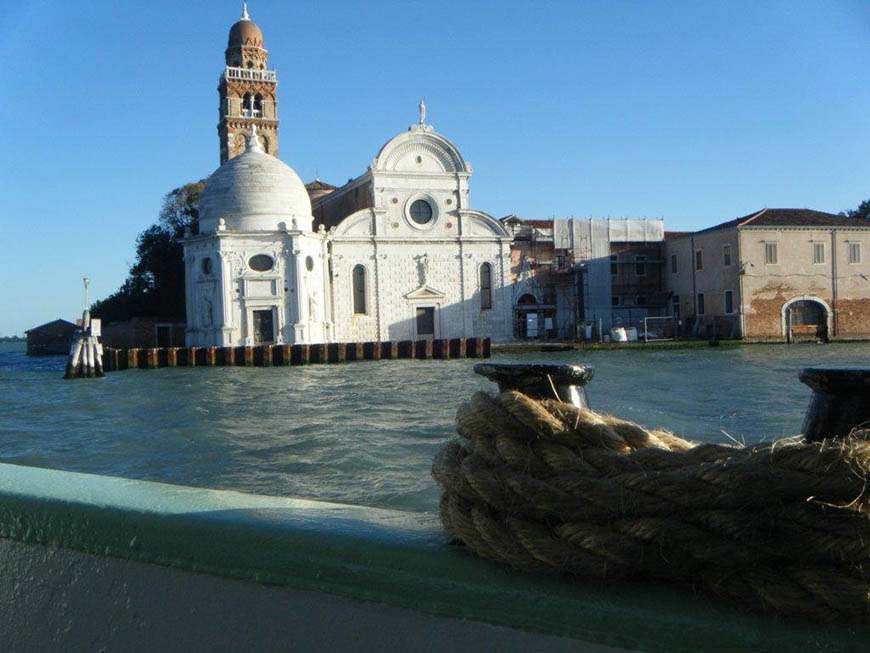 Poets Ezra Pound and Joseph Brodsky are buried in the Protestant Cemetery on the lovely island near Venice's main island.  I wanted to visit the graves, but my pilgrimage was prevented by crowds from four or five UK cruise ship tourists who filled every vaporetto or water taxi.  I'll visit another time when it's calmer and hope the poets understand.  Many locals had banners on buildings and from windows protesting the massive cruise ships in Venice. 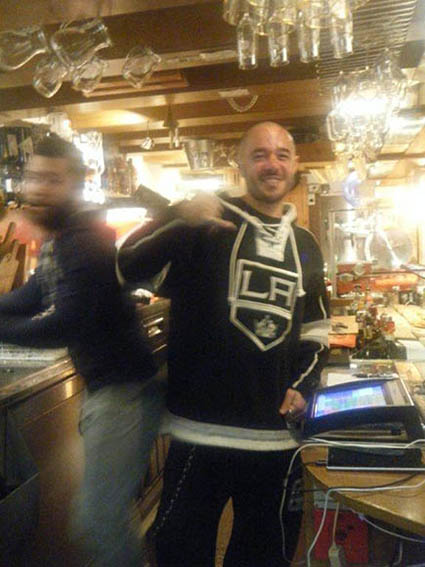 The bartender at a small and favourite birreria / bar in Cannaregio.  He said he was not really an LA Kings fan, but liked the look. 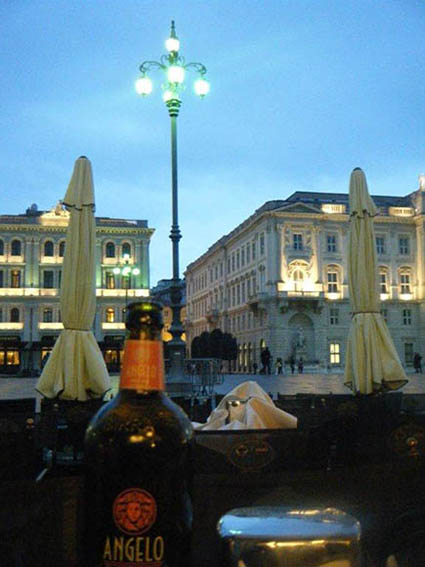 Trieste, where James Joyce lived and wrote, taught English for Berlitz, and frequented cinemas and brothels. 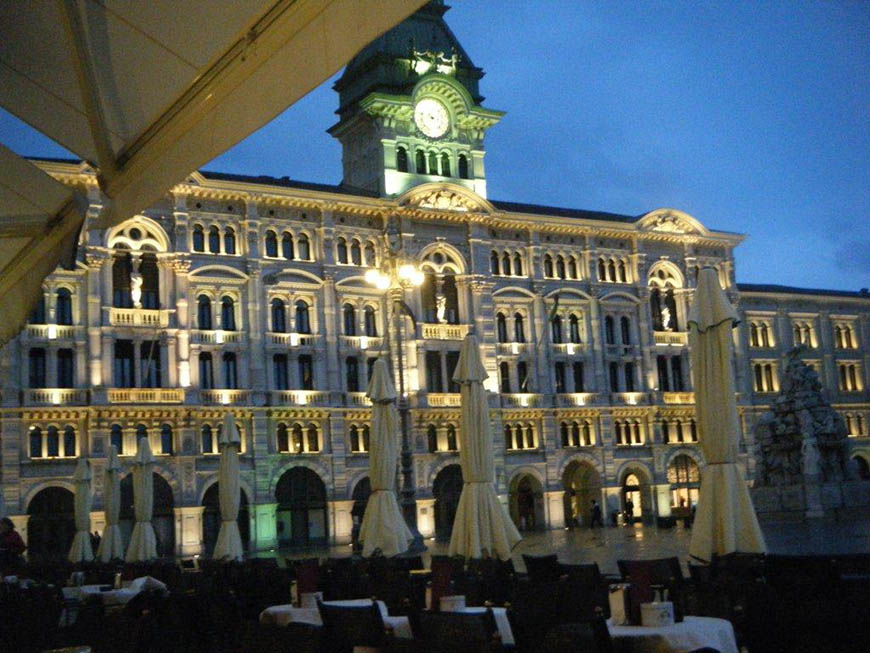 Trieste's main piazza.  James Joyce, and Italo Svevo, who wrote Zeno's Conscience, would have known this venerable café when the prosperous city was port for the Austro-Hungarian empire. 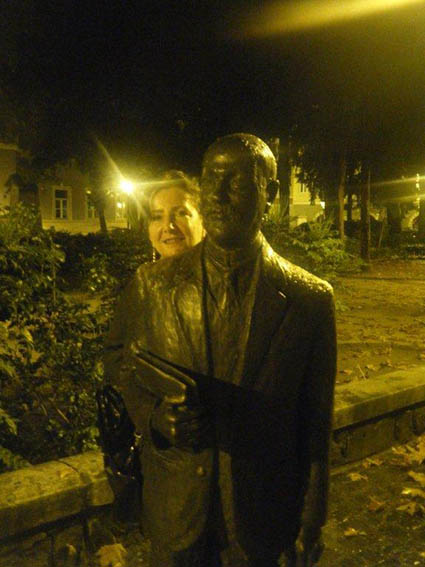 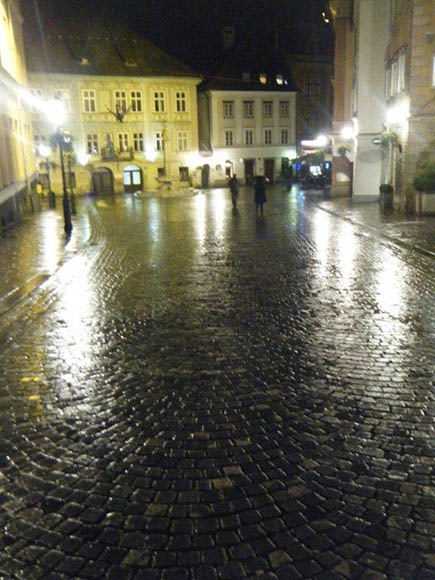 Ljubljana, Slovenia, a leafy college town where James Joyce once got off the train by mistake, thinking it Trieste.
Tags:
stop-look-listen
whats-up