The first Odd Sundays of 2017 arrives on January 15 at Corked Wine Bar, 83 Regent St. beginning at 2 P.M. Please consider braving the elements and coming to listen to readings of poetry and fiction from Nicole Goodwin and Robert Gray. As always, there will be an open mic after the featured readers, and a chance to win a prize during our book draw.

Nicole Goodwin lives in New York City raising her daughter, writing poetry, fiction and non-fiction. She is the author of WARCRIES, as well as the 2013-2014 QUEER ART MENTORSHIP Queer Art Literary Fellow. Nicole was the winner of The Fresh Fruit Festival’s 2013 Award for Performance Poetry. She published the articles “Talking with My Daughter…” and “Why is this Happening in Your Life…” (Personal essay/Review for award-winning documentary Tough Love) in the New York Times’ parent blog Motherlode. Additionally, her work "Desert Flowers" was shortlisted and selected for performance by the Women Playwriting International Conference in Cape Town, South Africa.

R.W. Gray is a writer and filmmaker. He is the author of Entropic, winner of the Thomas Raddall Atlantic Canadian Fiction Award; it was also short-listed for the NB Book Awards. His first short story collection, Crisp (2010) was short listed for the Writers’ Union of Canada’s Danuta Gleed Award. Rob has directed six short films including the award winning films "Choke Hold" (2015) and "zack & luc" (2013) and his films have been featured in festivals around the world. Along with filmmakers Jon Dewar and Matt Rogers he runs Frictive Pictures Inc. He has had over ten short scripts produced including the award-winning shorts “alice & huck” executive produced and starring actress Allison Mack (Smallville) and “Blink” starring actor Mark Hildreth (V, Resurrection). He was one of the creators of the Screenwriting program at Vancouver Film School where he was head of that program for five years. He is the co-producer/organizer with the NB Film Co-op of the popular 48 Hour Filmmaking Competition. He is a senior editor of numerocinqmagazine.com, and is chiefly responsible for “Numero Cinq at the Movies,” the weekly film column. Rob is professor of film and screenwriting in the Department of English at the University of New Brunswick. 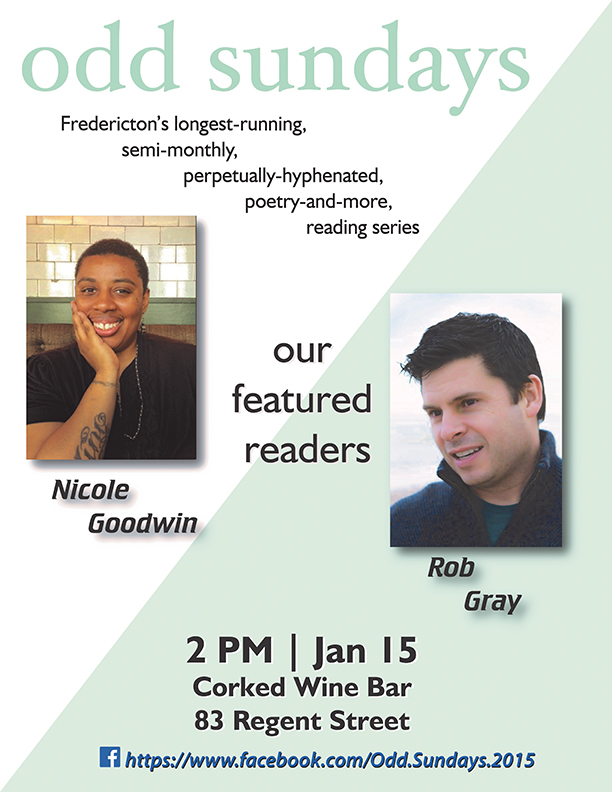