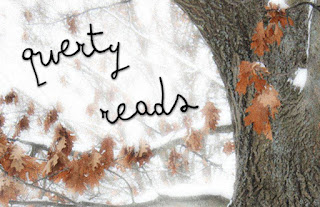 Triny Finlay is the author of the poetry collections Splitting Off (Nightwood, 2004), Histories Haunt Us (Nightwood, 2010), and the chapbook Phobic (Gaspereau, 2006). Her writing has appeared in various publications, including ARC, Breathing Fire 2: Canada’s New Poets, The Fiddlehead, and University of Toronto Quarterly. She lives with her family in Fredericton, where she teaches English and Creative Writing at the UNB.

Gerard Beirne is an Irish writer now living in Canada. He has published three novels and two collections of poetry. His collection of short stories, In A Time Of Drought And Hunger, is forthcoming from Oberon Press this Fall. He is a past recipient of The Sunday Tribune/Hennessy New Irish Writer of the Year Award. His novel The Eskimo in the Net (Marion Boyars Publishers, London) was short-listed for The Kerry Group Irish Fiction Award 2004. His collection of poetry Digging My Own Grave (Dedalus Press) was runner-up in The Patrick Kavanagh Award. His short story “Sightings of Bono” was adapted for a film featuring Bono (U2).