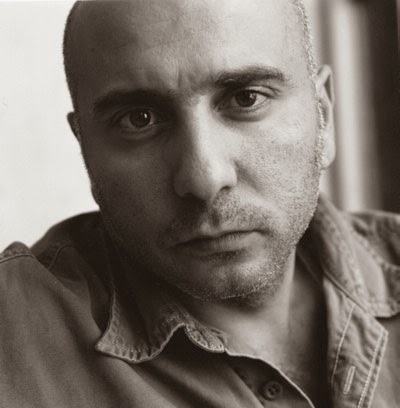 Rawi Hage, Canada Reads finalist this year, defended by Samantha Bee, will be reading from his work at University of New Brunswick on Wednesday, April 2, at 8:00 p.m. in the East Gallery of Memorial Hall. Admission is free and all are welcome to attend.

Originally born in Beirut, Hage emigrated first to America in 1984 and then to Canada in 1991. After earning degrees in Photography at Dawson College and Fine Arts at Concordia, Hage worked as a visual artist. In a 2008 author profile of Hage published by Quill & Quire, Hage credits this experience as a visual artist with making him a better writer.