What Ellen Chang-Richardson Is Listening To 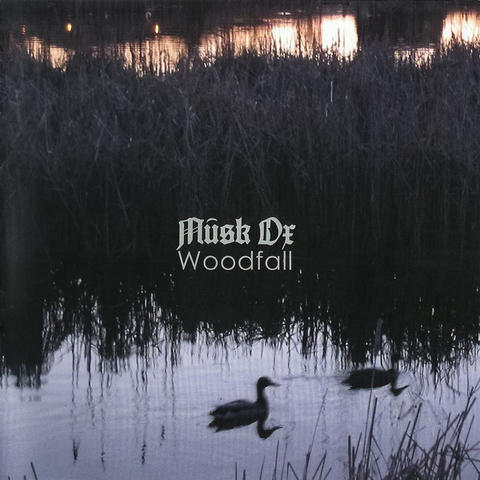 What Ellen Chang-Richardson is Listening To:

I’m the kind of womxn who likes to wake up early in the morning, – I’m talking before the sun rises – wrap myself in a large fluffy terrycloth bathrobe, pour a steaming cup of English Breakfast tea, or coffee, and listen to music as I watch the sun rise.

When I lived in Toronto, a city I called home for eleven years, my M.O. was to stay up long past midnight and roll out of bed at 8am with enough time to shower, throw on a fancy suit, pound a coffee and rush off to work. Since moving to Ottawa last August however, and maybe in part thanks to the forced breath brought on by a global pandemic, I have been enjoying the slow intimacy that early mornings bring. Nothing fits better with that vibe than Canadian chamber folk trio Musk Ox.

Based in Ottawa, Ontario, Musk Ox draw their inspiration from classical music, folk and progressive metal. The trio is made up of Nathanael Larochette, Raphael Weinroth-Browne and Evan Runge who play the classical guitar, cello and violin, respectively. Pressing play on a Musk Ox album is like stepping into an alternate universe full of lush acoustic textures and powerful, emotionally resonant sounds.

This is a recent discovery for me, and though I already can’t wait for their third album (coming sometime in 2021), my obsession for now is Woodfall.

Musk Ox’s second album after their eponymous debut, Woodfall features a five-part track list full to the brim with hauntingly detailed arrangements. It is the sort of album that must be listened to once through (no shuffles here) and then repeated; over and over and over again.

Musk Ox played the National Arts Centre Fourth Stage on September 11 for an intimate livestream. If it’s still available for online viewing, you can watch it here: https://www.facebook.com/watch/?v=1990222421113265&extid=Rh1L8G4lO09MtOar

Ellen Chang-Richardson (she/her) is an award-winning poet of Taiwanese and Cambodian-Chinese descent currently living on the traditional unceded territories of the Algonquin Anishinabeg First Nation. Ellen's poem rain brings the angler fish was featured in issue 285 of The Fiddlehead. www.ehjchang.com.