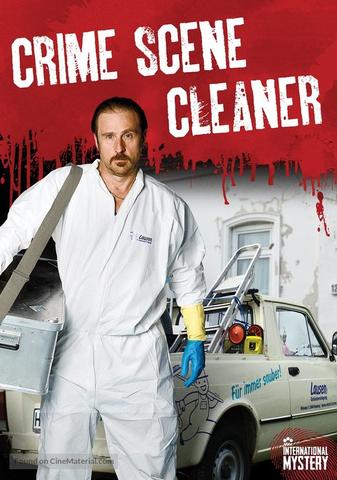 Let me make the case that the greatest TV show of all time is the German comedy, Der Tatortreiniger—that’s “Crime Scene Cleaner” in English. It ran for seven seasons, from 2011 to 2018. It’s an auteur comedy because every episode is written by Mizzi Meyer and directed by Arne Feldhusen, starring Berne Madel as our everyman-with-a-gross-but-interesting-job. Over the course of 31 episodes they explore every aspect of death, and more importantly, life. Each episode stands alone and lasts about 26 minutes. “Schotty” shows up, cleans a crime scene while interacting with whoever’s around, and goes home. It’s a show about sparkling moments, not long arcs. Each episode feels like an off-Broadway one-act play, from the glory days of American theatre. I’m talking about “Zoo Story,” “Sister Mary Ignacious Explains it All For You,” “Botticelli,” “27 Wagons Full of Cotton,” “The Tiger”—tart pieces that are serious, silly, philosophical, innovative, humane without a whiff of sentimentality. European equivalents might be, “The Bald Soprano,” “The Jewish Wife,” “The Stronger,” “No Exit,” “The Dumbwaiter,” and Beckett’s shorter pieces, bleaker than the U.S. ones, but still crackling. The one-act play isn’t just the same thing as a play but shorter. Without having to worry about the mechanics of a long plot, these pieces focus on character and relationship. And they tend to witness something that “is,” rather than something that’s changing.

The serious black comedy one-act-play is the pedigree from which “Crime Scene Cleaner” is born. “Mizzi Meyer,” who writes these teleplays, is a pseudonym for playwright/director, Ingrid Lausand. She kept her TV show secret for years. I think she wanted people to enjoy it without noticing it was art.

Our hero/anti-hero/perfectly-ordinary-person, Schotty, has had to interact with mourners (spouses, siblings, children, parents), funeral directors and other death professionals, clergy, landlords, roommates, employers, servicefolk (deliverymen, prostitutes) who show up because the deceased hadn’t cancelled their appointments, neighbours, and occasionally ghosts. You’d think they might run out of ideas. Nope.

Schotty’s a pretty good guy. He’ll talk to anyone. He can be lazy, greedy, shallow, irritated, defeated as often as he’s breezy, moved, morally indignant, lonely. He’s lovely—like all of us. He’s a character, but he’s permeable. He’s ordinary and fascinating, both. We just watch him at work. I think everybody is interesting at work, especially if they are skilled at what they do—this accounts for the pleasure of police procedurals and reality TV. And Schotty has a true sense of pride in his craft. “My work begins where others pass in horror,” he says on more than one occasion. It gives him a little thrill to say it. And so it should. You rarely get a glimpse of Schotty’s life outside work, although he talks about it a lot. It mostly revolves around soccer, love interests that don’t pan out, and soccer.

It’s hard to capture the feel of the show. The makers are willing to craft a completely new style for every episode. Some of them aren’t realism; some are. There’s a Kafkaesque workplace nightmare, a hyperrealistic tragedy about the loneliness of old people, a sex romp, a magic realism adventure with a shaman, some ferret slapstick—heck, there’s even an episode that mostly rhymes.

For fans of American TV, the show might be unnerving. It’s not sentimental. Problems don’t get resolved in half an hour. Almost none of the characters are attractive or young. Nobody’s really a good guy or a bad guy. The most unexpected people say the sweetest things. The nicest folks do something incredibly shitty. Nobody really learns anything, maybe a small specific thing but they don’t throw a spotlight on it. And there’s blood. Although it’s gone by the end of each episode because it’s a show about cleaning up.

Re-reading what I’ve written, I feel I’ve done the show a grave injustice. Because it’s charming! I haven’t captured the charm. But then, that’s thoroughly in keeping with the show. Communication is difficult. People don’t get what they want. There’s not a lot of satisfaction to be had. But we try. We do. We try until we die. And then somebody will clean up the rest. 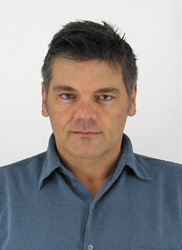 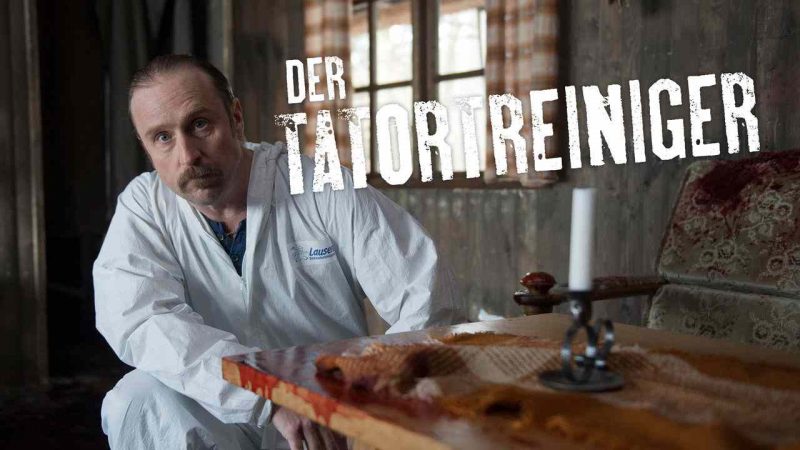