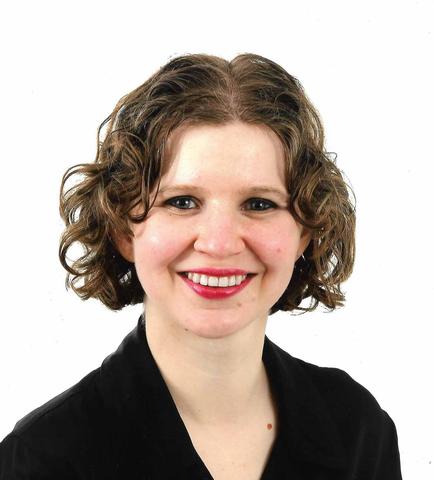 Adrien Beaman: There are many times the narrative of A Limit to Growth shifts suddenly between describing childhood ideals of relationship and adult manifestations of relationship: to what degree was this intentional? If it was intentional, why did you find it important to outline these contrasts? If it wasn't your intention, why do you think these juxtapositions arose the way they did?

Melanie Bell: I wanted to contrast youthful dreams of romance with the jadedness that can come from pursuing it in real life. Claire's childhood dreams were a fantasy. When reality doesn't measure up, that becomes an incentive for her to give the absurd fantasyland of online sex chat a try.

AB: The plot of your short story revolves around Claire (who's 40) and "Carl" (who's 25) meeting online on a sex-themed chat room; this is interesting due to how their age and sexual experiences differ. So, how did you develop these characters? What prompted you to develop the connections and limitations to their relationship?

MB: I began with the idea that the internet can bring together people who might not otherwise meet or connect, and that anonymous online spaces sometimes allow for more honesty than real life. Unseen, we can allow parts of ourselves to be seen that we don't show in public. Both characters are seeking a type of intimacy that they haven't found in person. I imagined two people with common interests and contrasting life circumstances. They had different reasons that they struggled to connect with the people around them. In terms of limitations, I wanted to leave their relationship unresolved. Both characters are anonymous, "unknown" to each other, and within that dynamic they can allow aspects of themselves to be known.

AB: Claire and "Carl" connect over personal interests in math and politics, with their interest in math being an individualized one and their interest in politics being centered in the collective state of the world. Can you tell me why you chose mathematics and politics as points of connection for Carl and Claire?

MB: The combination of math and romance was inspired by A Wrinkle in Time, a favourite childhood book. As for politics, I wanted the characters to connect over big ideas, and what's more impactful than the state of the world?

AB: We see that Claire’s relationship with “Carl” both fulfills her need for respect in a relationship when they bond over asymptotes and diminishes her interest in sexting/having sex with other men when she downloads an instant messaging program to talk to "Carl" alone; does this mean that for Claire, a sexless relationship with an intellectual equal is more stimulating than a strictly sex-oriented relationship? Is this a conscious message that you interwove into the story? Do you believe that stories should be designed to relay greater messages, or do you believe in allowing stories to speak for themselves?

MB: I don't think that Claire knew what she was looking for when she went on a sex chat room, but she found something she was seeking. The story isn't intended to say one thing or another about sex or the types of relationships one should seek out. I believe that stories can relay greater messages, but that's up to the author (and to readers' interpretations, which don't always match authorial intent). I wanted this one to speak for itself.

A Limit to Growth  is featured in the Summer Fiction issue of The Fiddlehead. Order your copy today!