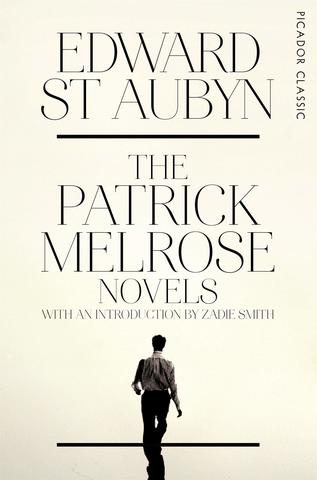 I picked up these books after avoiding them for a decade or so. They tended to crop up in lists of admired work by writers I admire (Chimamanda Ngozi Adichie, Zadie Smith), and I’d read his update of King Lear and loved it. But I was frightened off by the autobiographical subject matter (heroin addiction, childhood sexual abuse, sordid moneyed despair) and by the way this was described as funny. I couldn’t see the humour in the premise. As it turns out, I was completely wrong. These books are hilarious, unsparing, perfect at the sentence level, and wide-ranging. This is a writer who is entirely honest, and brutally without sentimentality. He has no illusions. And yet (this was the surprise) this series, which follows the main character from unimaginable childhood through disastrous youth and into middle age, was one of the best examples I’ve ever encountered of the way fiction is ethical, in the sense that the form is many voiced, many peopled, and only succeeds if each individual feels real, in themselves, not just a backdrop to the primary drama. These are books in which perspective shifts constantly, from the main character stumbling through New York to the security guard who watches him, to, much later, his small children and his estranged wife trying to understand him, but, as importantly, trying to understand themselves and their own experience, beside his and connected to his but also separate. These are books in which every character, no matter how minor, is given a moment of full humanity. Everyone is shown whole, and, if not forgiven, at least understood. And plus, they really are funny if you can stand it.

Kate Cayley has written two short story collections, two collections of poetry, and a number of plays. She is a frequent writing collaborator with immersive company Zuppa Theatre. Her third poetry collection, Lent, is forthcoming from Book*hug in 2023. Kate's poetry is featured in the upcoming winter issue of The Fiddlehead. Pre-order your copy today!