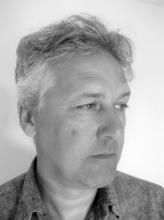 A transplanted Irishman, Warner fits into the Newfoundland anthology in two ways — first, as a poet who had a significant connection to the Rock before the publication of his first book (he’s been here for 33 years); and second, as a man of wit and stories from a culture of wit and stories. . . . 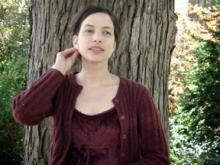 Rereading the poems collected here, it strikes me that this kind of liminal space is one Sue occupies regularly, at least in poetry. . . . 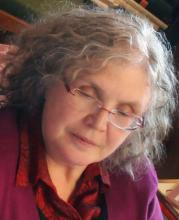 Some of Mary Dalton’s poems in the Breakwater anthology are brief stories or monologues informed by a vocabulary that also speeds up the telling. Reading “Bridesboys” and “Merrybegot” out loud to myself is a bit like being read to as a child; I hear strange words — brindy bough, upsot, nuzzle-tripe. . . .

With the publication of the 1999 Mean, from which two of the poems in the Breakwater book are taken, Babstock stood at the cusp of a new Canadian poetics — post-nationalist but snapped in place; as easily confessional as prevaricating, and sometimes simultaneously; and demanding such acrobatics of language. . . . 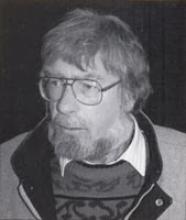 I was fortunate to meet Al shortly after moving to Newfoundland in 1975. My whole experience of Newfoundland opened through him and his family, through his parents, their stories and the times I spent in their generous company. . . . Photo courtesy of Newfoundland Heritage 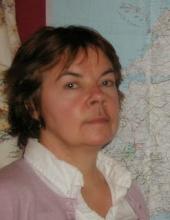 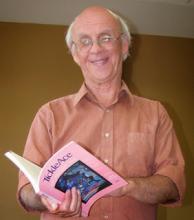 In The Fiddlehead's spring issue, due back from the printers very soon, we commemorate Brewster's career by reprinting several of Brewster's early poems that appeared in The Fiddlehead. Also appearing in no. 255 is a thoughtful essay about Brewster written by current UNB graduate student Chasity St. Louis. We're pleased to reproduce Chasity's piece, "Where We Come From: Elizabeth Brewster's Literary Legacy" here. Photo of Elizabeth Brewster courtesy of Archives Canada. Used with permission.

Can a Young Writer Speak?

Jan Zwicky claims in her essay “The Ethics of the Negative Review” that a negative review is a “Squelching of self and creativity,” but for me my first semblance of a negative review was a grand inspirational moment, a first milestone to becoming a writer. Someone had taken my work to be worth criticizing on a higher level than mere feedback and deemed it to be worth spending the time to criticize. That was a great compliment. . . .