"The Day After the Best Before" 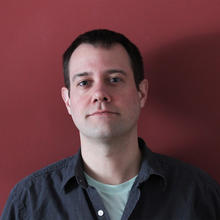 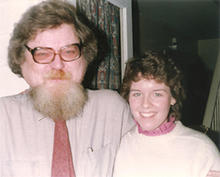 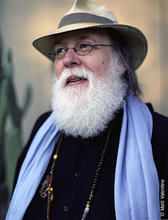 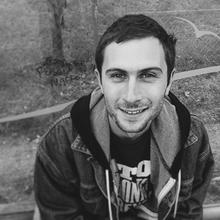 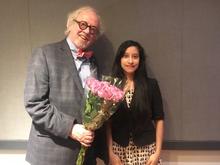 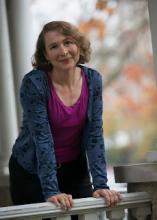 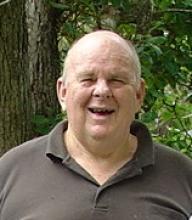